IoT, The Internet of Things? 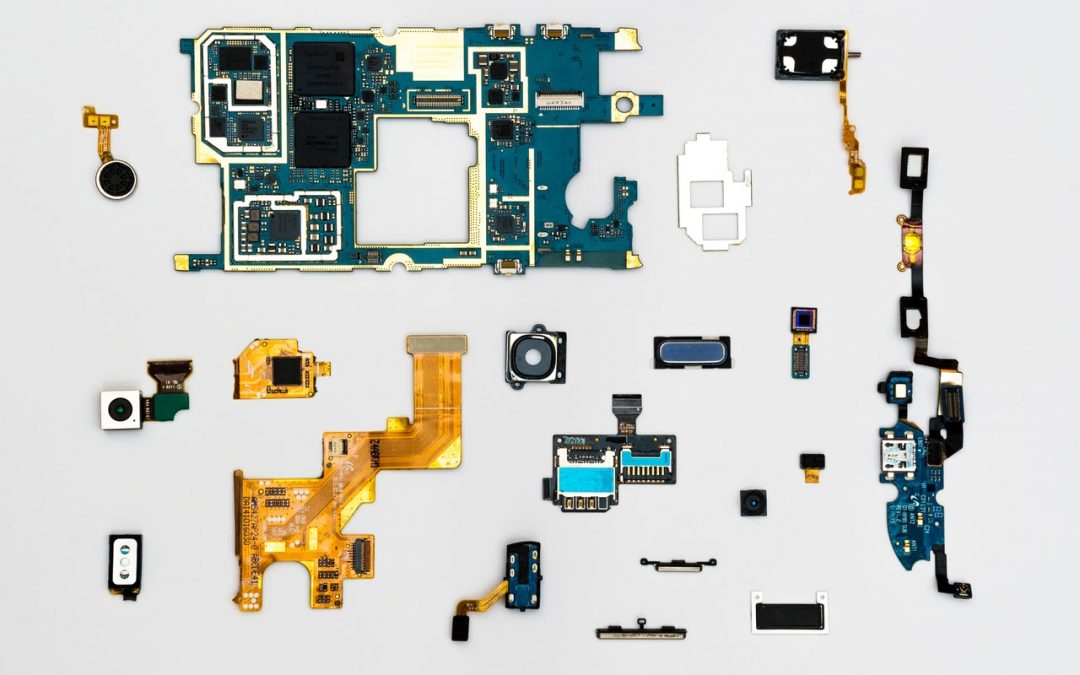 The Internet of Things

You’ve probably heard of the word IoT or maybe just the phrase “the internet of things.” If not, then don’t worry. This article is just for you. So, what is IoT? As you can tell, IoT is the abbreviation for the internet of things. It refers to the millions upon millions of devices connected to the internet which collect and share data. With cheap processors and wireless networks, you can easily turn anything including an airplane into part of the IoT.

You can transform any physical object into an IoT device as long as it can be connected to the internet and controlled that way. For example, using wireless network you can add a level of digital intelligence to devices that were otherwise dumb and enable them to communicate without the involvement of a human being. This way you can merge the digital and physical worlds.

Another example would be a light bulb that can be switched on using a smartphone app. The light bulb is in this case an IoT device. There are so many IoT devices in the today’s society, including smart houses. Such a house is filled with thousands of sensors collecting and transmitting data to ensure that the house is operating efficiently. In simple terms, the internet of things is used to define devices that wouldn’t usually be expected to have an internet connection and that can independently communicate. Therefore, a PC or smartphone is not considered an IoT device.

Sensory and intelligence technology has its history from the 1980s and 90s. It began with cheap and power-frugal processors, then RFID tags which were low-power chips that communicated wirelessly. Later, IPv6 was adopted which provided enough IP addresses for every device in the world.

Initially, IoT was used in business and manufacturing where its application was referred to as machine-to-machine. Today, homes and offices are continuously being filled with smart devices and transforming them into something relevant for everyone.

IoT keeps getting bigger and bigger. In 2017 only, there were 8.4 billion IoT devices use and the number is likely to reach 20.4 billion in 2020. More things are being connected than the world’s population. The total spending was at $2trn in 2017. Of all the devices, more than half are consumer products like smart TVs and smart speakers.

Despite its vulnerability to hackers, IoT is changing the world and how things are done. It will be a revolution of its own kind.