Amazon is now losing the battle in the home. Here is why. 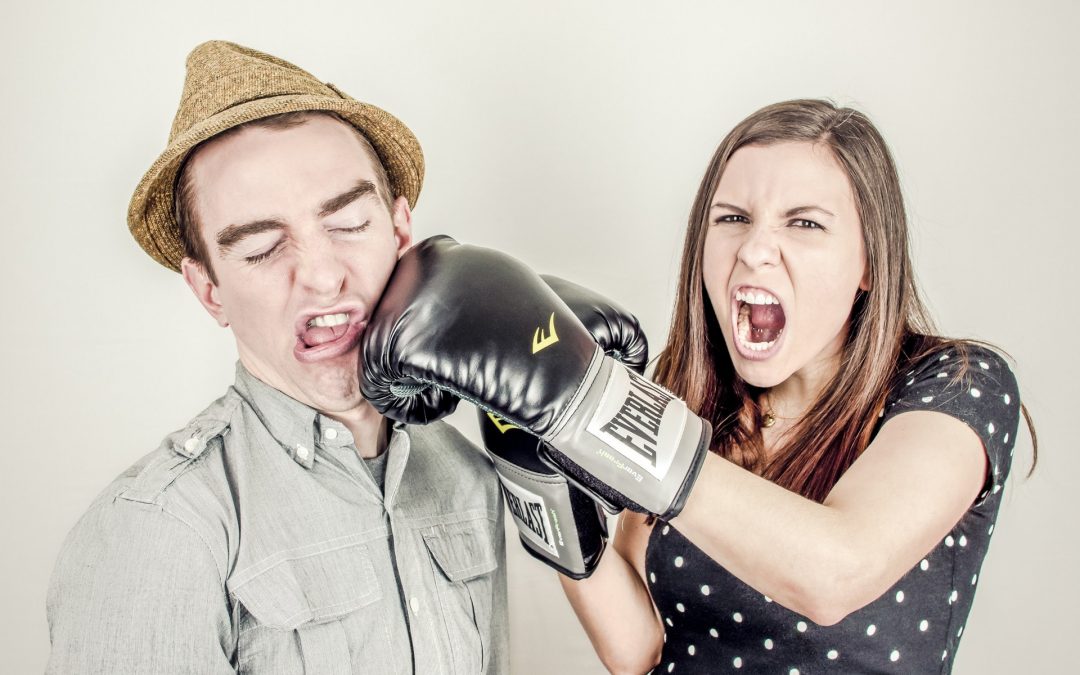 Amazon Echo has remained at the forefront of smart home devices up until now. Google, a worthy opponent and competitor seem to be more than catching up to Amazon.

The smart home market, not being a new concept, was introduced earlier than the year 2016 and has grown relentlessly since then. Amazon took hold of the smart home market by introducing smart gadgets and devices that were second to none.

No doubt, Amazon Echo Show won the hearts of millions with its inbuilt smart assistant better known as Alexa. The very fact that this gadget granted the user to control a number of smart home devices alone increased their sales considerably.

However, the introduction of Google’s smart speaker known as Google Home initiated a significant shift in the smart home market. According to Enrique Dans, a professor of Information Systems and contributor in economic and business newspapers, the smart speakers market is growing at a fast rate. In fact, he continues to state that smart speakers maintain dominance in the consumer technology section due to its high growth.

More specifically, the growth rate of smart speakers is 210% annually.

Regardless of the fact that Amazon had a head start in this market, Google is experiencing more success, especially in 2018. According to Canalys, Google is selling at least 3.2 million Google Home units. This is 0.7 million more than what Amazon is selling.

Let us take a closer look at their performance against Google Home. Amazon, just like Google, holds a share of global smart market shipments. A quick analysis of this can evidently reveal the performance of these two giants, Amazon and Google.

According to Steve Ranger, an expert in technology and business, during the second quarter of this year, Amazon’s shares dropped to 41%.  This is a slight decrease from their shares in the first quarter of this year, yet, significant, nonetheless. This alone reflects the performance of Amazon in the market.

Data from Strategy Analytics points out that Google is experiencing the exact opposite of what Amazon is experiencing. According to them, Google has experienced a 28% increase in the second quarter of this year in terms of their shares in global smart market shipments.

Needless to say, Google is experiencing good sales in countries that are further afield, such as China. Not only is Google performing well in local markets, but in foreign markets as well. Whereas, Amazon Echo’s sales are still limited to the United States and the United Kingdom just to mention a few.

The point of contention boils down to the two products: Amazon Echo Show and Google Home Hub. Both are smart speakers controlled by an in-built smart assistant and invariably help you control smart home devices. Both are extremely beneficial, but it seems that Google Home Hub is doing something right.